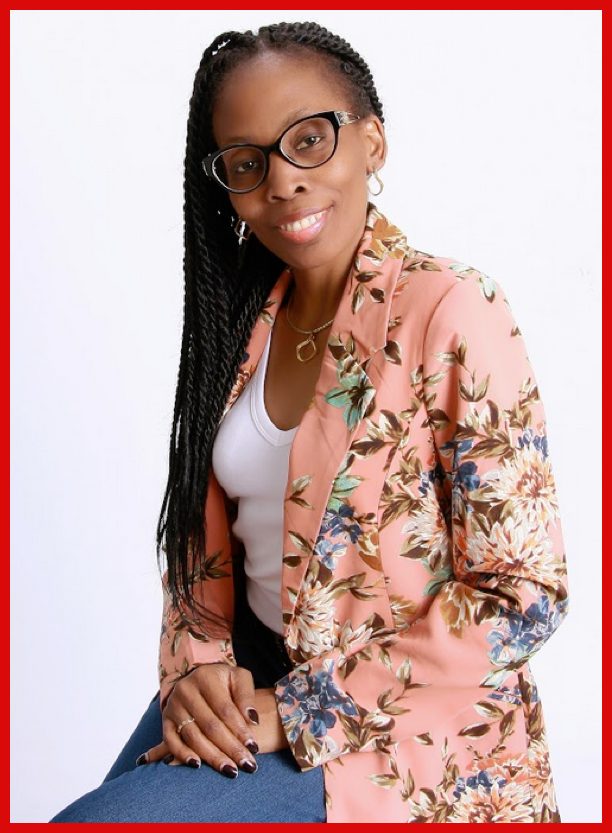 Unoma Nwankwor writes Christian & Sweet Contemporary romances that span Africa and Black Diaspora. She weaves romantic tales for readers who enjoy stories centered on faith, family and the rich culture of Africa. Through the pages, she promises you humor, tight hugs, forehead kisses and above all else, redemptive, sacrificial love.

A first generation Nigerian-American, Unoma spent her childhood and early adulthood years in Port-Harcourt, Nigeria. Holding two degrees in Finance and Management, she is the recipient of the Nigerian Writers’ Award 2015 Best Faith Based Fiction Writer. And in 2017, she was short listed for the Diaspora Writer of the Year. She was also recently named as one of the “100 Most Influential Nigerian Writers Under 40”

Unoma wears numerous hats but the one she’s most proud of is, mother of two kids and wife to her film director husband. She juggles this with co-running her entertainment company KevStel Productions & Publications, hosting her podcast; Pressed Not Crushed and speaking to Christian Entrepreneurs through her Expectant Living platform.
Her readers are in love with her unique way of telling stories that capture the essence of her present home base in the USA and her Nigerian culture. You can catch her writing from the comfort of her bedroom nook with a pack of pepperoni slices and a cup of java.

Kevin Nwankwor is an Award-Winning Director and Producer known for films like a Mother’s Love, Enemy Within, 30 Days In Atlanta, A Trip To Jamaica, Tempting Fate and Muna which is his most recent feature film . Kevin has worked with actors  like Vivica A. Fox, Lynn Whitfield, Eric Roberts, Paul Campbell, Ramsey Nouah, Funke Akindele Bello, Adesua Etomi, Falz, Onyeka Onwenu, Robert Miano, Adam Huss of Power and many other Nollywood and Hollywood actors. 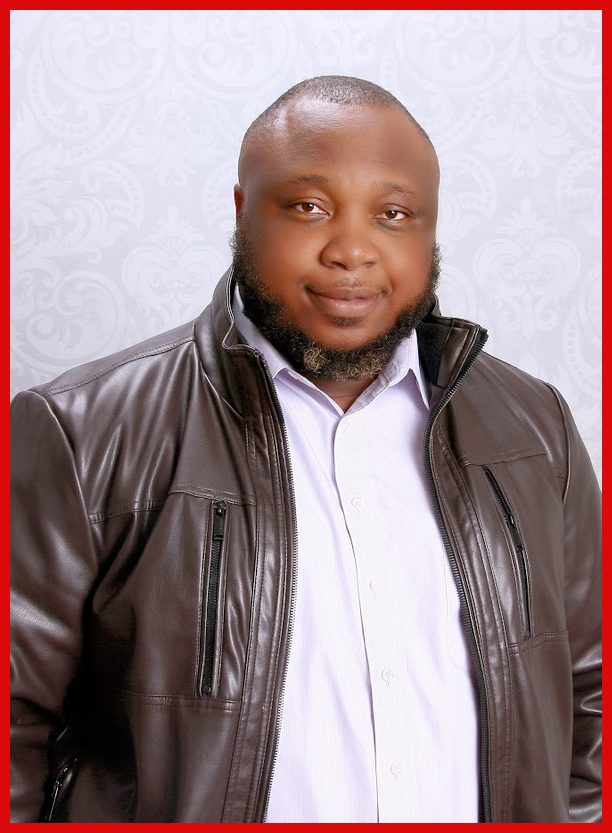